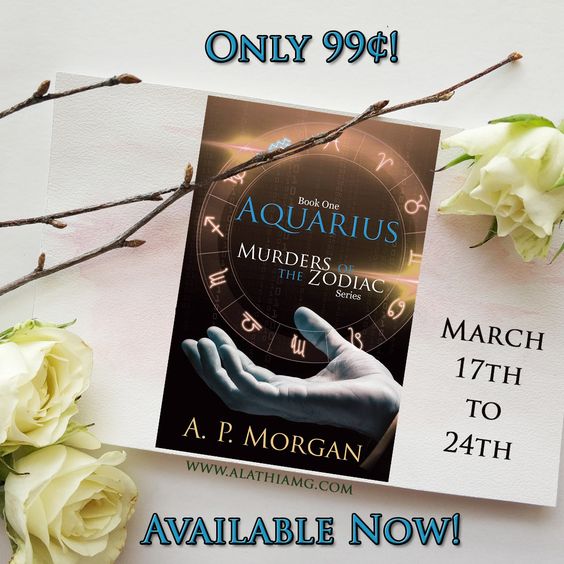 Women were dying and the press is calling him the birthday killer. My first day on the job left me with two unsolved murders and all the signs point to one killer, but who is he?
I don’t want to end up like these women, dead and alone so I try a dating app. Can I let my guard down enough to let someone in when a murderer is on the loose?
Teaming up with Ryan Foxe for an intercity task force, we sort through all the evidence determined to catch this killer.
When a psychic warns us that someone is playing a game with us, Ryan doesn’t believe the cosmic is sending us signs. I think she may be the only one who can help us find this killer before he kills again.
Join Leslie Boxe and her partner Ryan as they match wits against the first zodiac serial killer in this page turning new series.
– Read the Full Series Here –
** This site is a participant in various affiliate advertising programs through Amazon.com, Rakuten Marketing, Commission Junction, IndieBound, Smashwords, Book Depository, and more that are designed to provide a means for Jess to earn minimal advertising fees by showcasing the areas you can purchase the corresponding products that Jess discusses within her news posts.
All of these affiliate links are obvious as to which ones they are. **